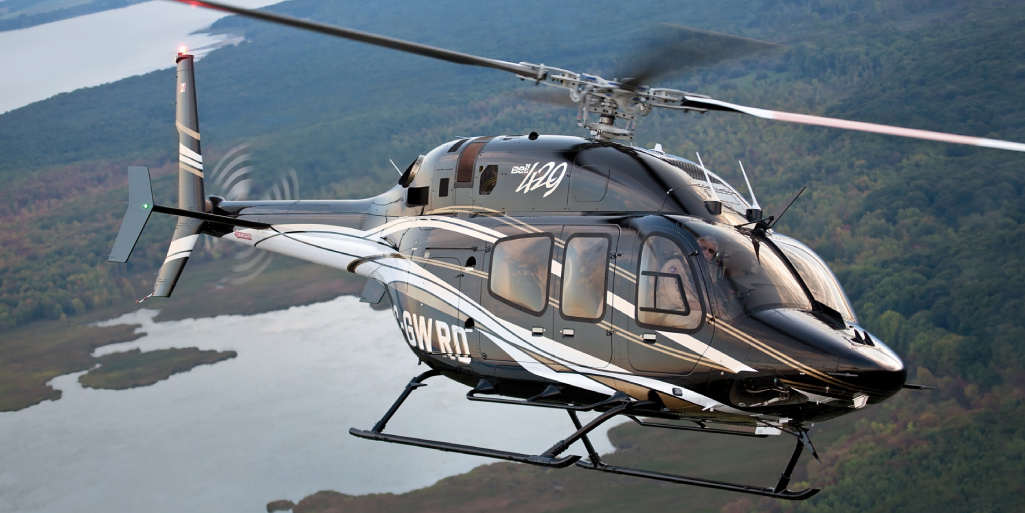 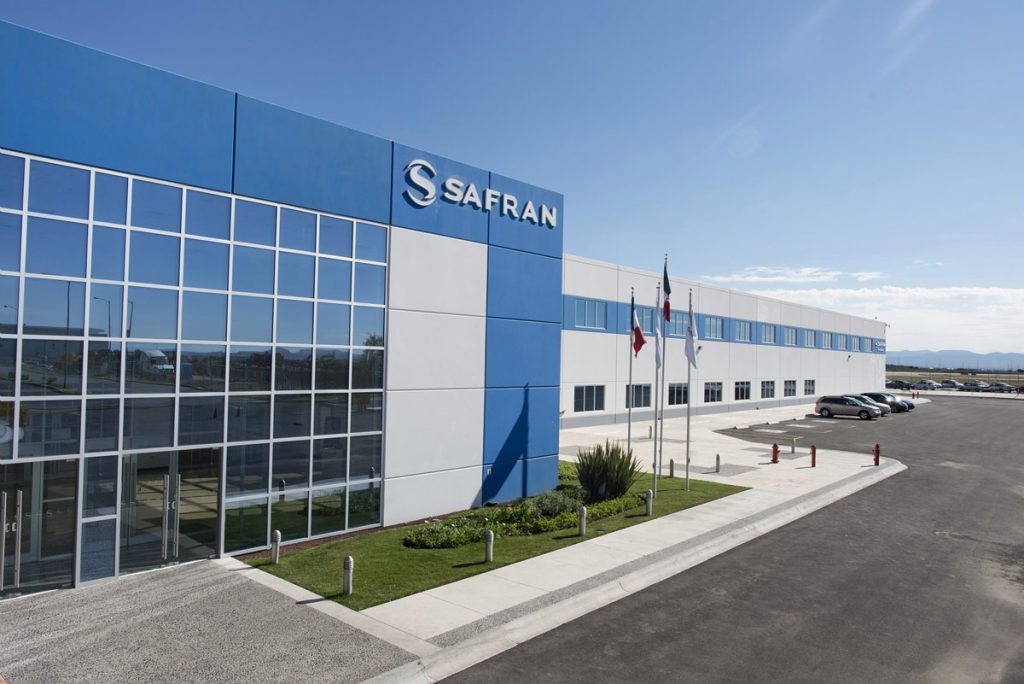 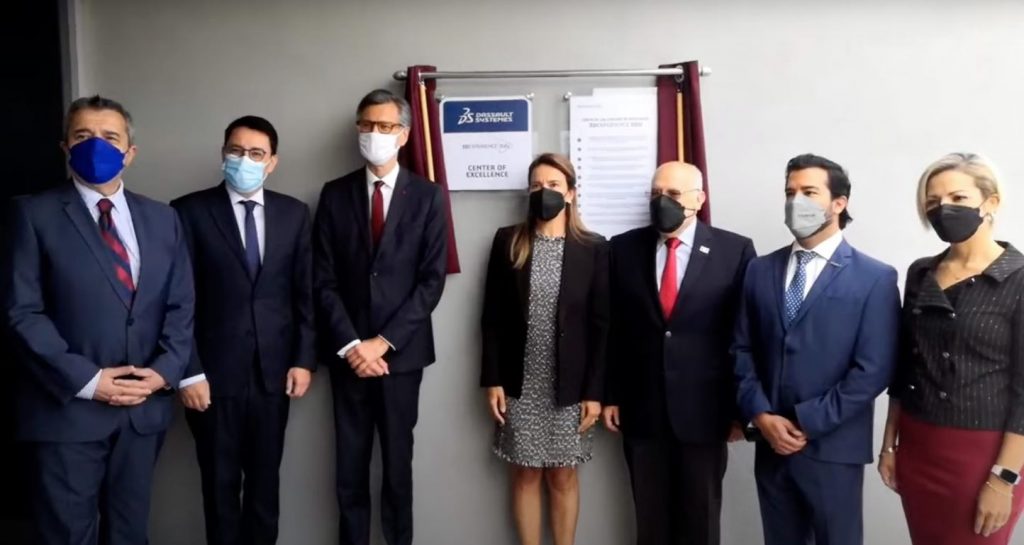 The Industrial Innovation Center for the Aerospace Sector in Chihuahua (CIIA) is a semi-public program that has proved to be successful by transforming companies from this industry, utilizing technologies and services to boost their productivity. The aerospace sector has become a relevant industry for Chihuahua since over 45 companies generate more than 17 thousand jobs […] 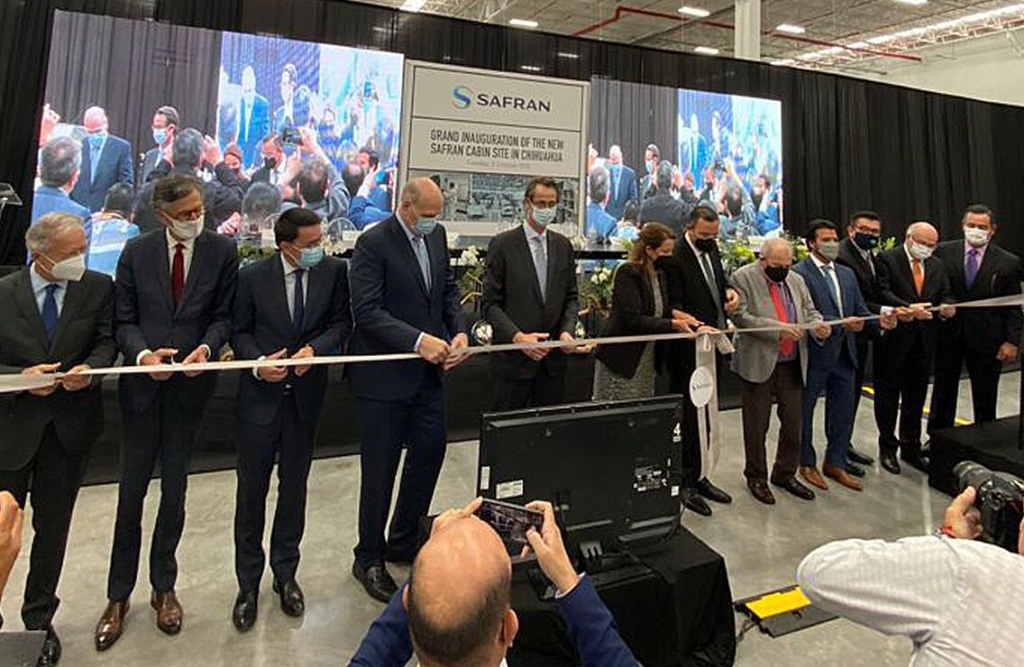 Safran, recognized as the world’s oldest aircraft engine manufacturer, has taken shape gradually through the association of iconic and innovative companies in the aviation, space, and defense sectors. The company has been in the region for almost 24 years and specializes in aircraft wiring. Some authorities, productive sector personnel, and company executives were witnesses of […]

What is Chihuahua Global?

Your gateway to North America Chihuahua Global is an initiative of private companies to promote and connect investors to the state of Chihuahua.  We exist to advance the state of Chihuahua and attract foreign investors. It is expected that they will bring high-value projects that will generate economic development in the region. What is the mission […]